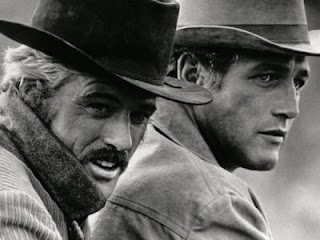 YEE HAW!! As if being a bull rider isn't alpha enough he has to be a Dom too??  This week we are featuring Cassandra Carr's Buckin' Bull Riders series and Ms. Carr is a new to me author, but now that I have found her I plan on reading more. And since I am posting on Wednesday I went looking for some HOT looking cowboy eye candy to share with you! I'm rockin it old school but you really don't get much sexier!!!

There is something about bull riders that is just intrinsically mysterious and sexy as hell. And yeah just a little bit crazy too but that just adds to the mystery. What kind of man volunteers to get on the back of a bull and hold on with just one hand? Conner exudes that sexy, protective alpha male persona not just in the ring but in the bedroom as well.

Jessica is a woman in a mans world and she has no problem being strong in her job. But she is looking for someone else to take over in the bedroom. She may be naturally submissive but she isn't afraid to go after what she wants...and she wants Conner.

I found myself instantly drawn to both characters in this book and just could not put it down. I really enjoyed how spunky Jessica was and had to laugh at how she always seemed to be "topping from the bottom".

Ms. Carr created a believable world with real characters you can't help but like and root for. The bull riding aspect was believable and exciting to read. There is one strong secondary character that is the MC in the next book and I have a feeling that there will be more humor in that book just because Brady is so funny in this book.

For me this was a fun, sexy read and I am very much looking forward to the next book in the series Collision.
RATING: 4 Chocolate-Dipped Strawberries This book was given to us by the author. Many thanks.